Please fill in the form below for your Fast Track Enquiry.

Please let us know your Email Address and we will send our Top 10 Skincare Tips over to you. 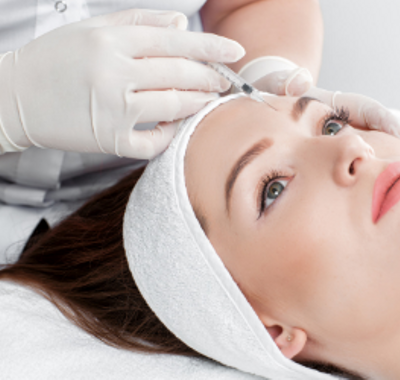 Ensuring that a treatment is safe is often at the top of people’s priorities when considering facial aesthetics. Here at Maison Aesthetique, Exeter, we aim to provide a bespoke service supported by twenty years’ experience and critical acclaim in facial aesthetics. We’re here to assure you that, when performed at the right clinic, Botox can… Read More 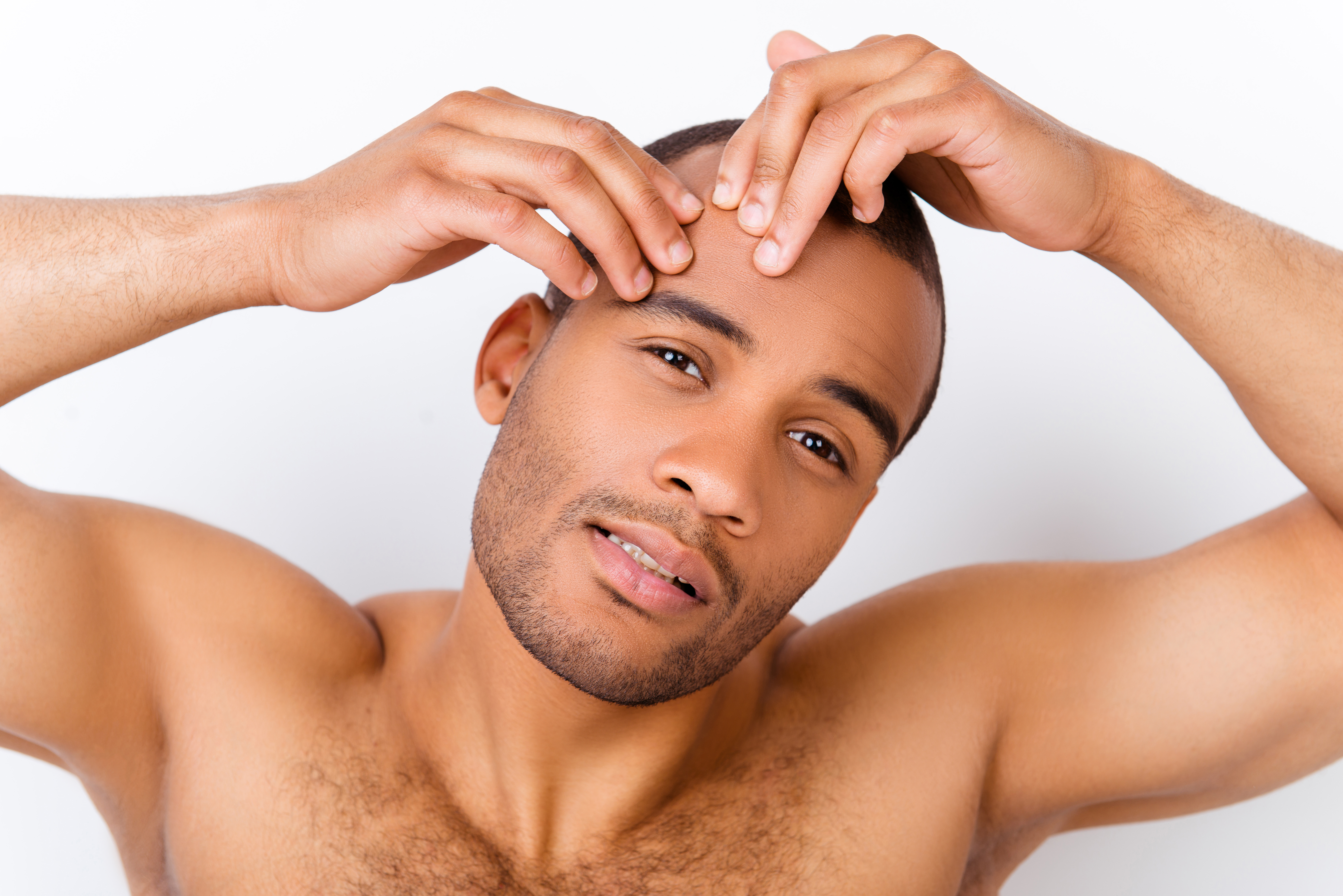 Are Dermal Fillers suitable for Men?

In 2019, men are now opting for injectable treatments such as dermal fillers. Something that you may read twice, but it is, in fact, true. The Taboo is being lifted on aesthetic treatments for men and it’s being more widely recognised and accepted that men simply want to look and feel good just as much… Read More 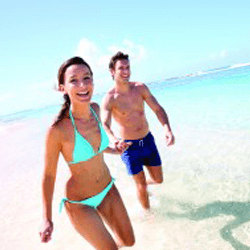 Depression – Smile Your Way Through Exercise

When you think of exercising it may be that you break out into a sweat before even attempting to pull on your annually used pair of white shiny trainers. However, if you knew the purely positive affects on your overall wellbeing, would those shiny new trainers become your new best friend? Depression is a key… Read More